AgriGold Yield Masters are relentless in their pursuit of greatness. Working belly to belly with our agronomy specialists to develop advanced strategies driven by our premium hybrid genetics, it’s no surprise our obsession for higher yields wins again.

See Results in Your
State - 3 Years of Compiled Data

Click your state below to see each states results. 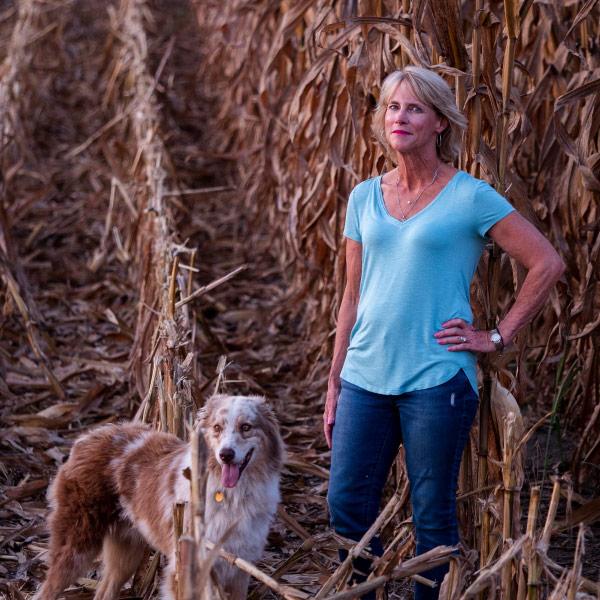 We have had great success using AgriGold products for many years. We look forward to planting AgriGold in the future. The service we receive from AgriGold is by far the best of any seed company at the present time. 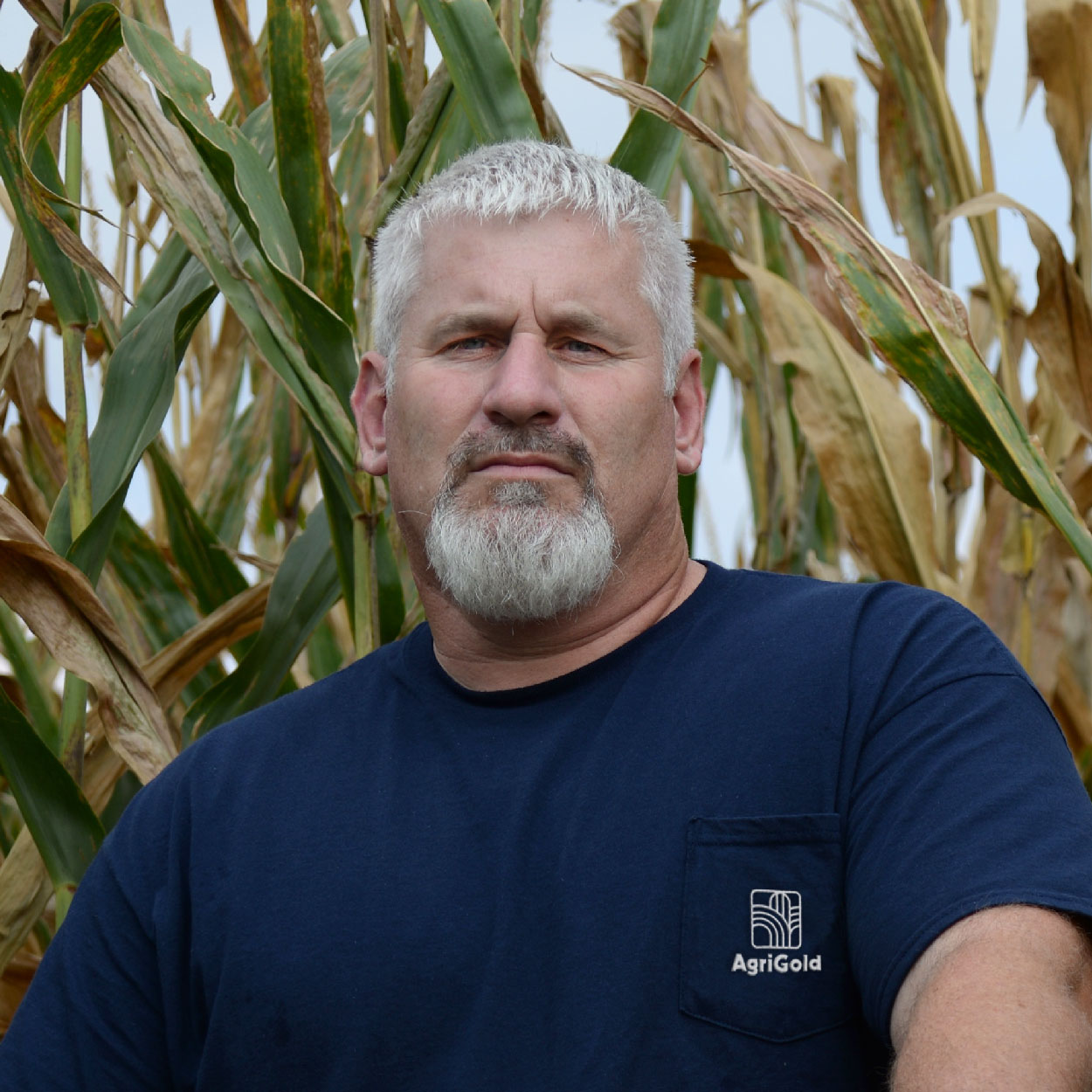 Randy Dowdy is a first generation farmer from Valdosta, Georgia. He operates a 1,700-acre corn, soybean and peanuts farm. Randy set the world corn yield record in 2014 with a yield of 503 BPA. In 2016, he set the world record in soybeans at 171 BPA and reached a personal best corn haul on his farm of 521 BPA. Randy Dowdy’s production strategies focus on maximizing yields by minimizing stress that plants experience throughout the growing season. Randy’s forward thinking approach to crop production challenges traditionally accepted practices and focuses on extracting as much yield as possible from each seed planted. 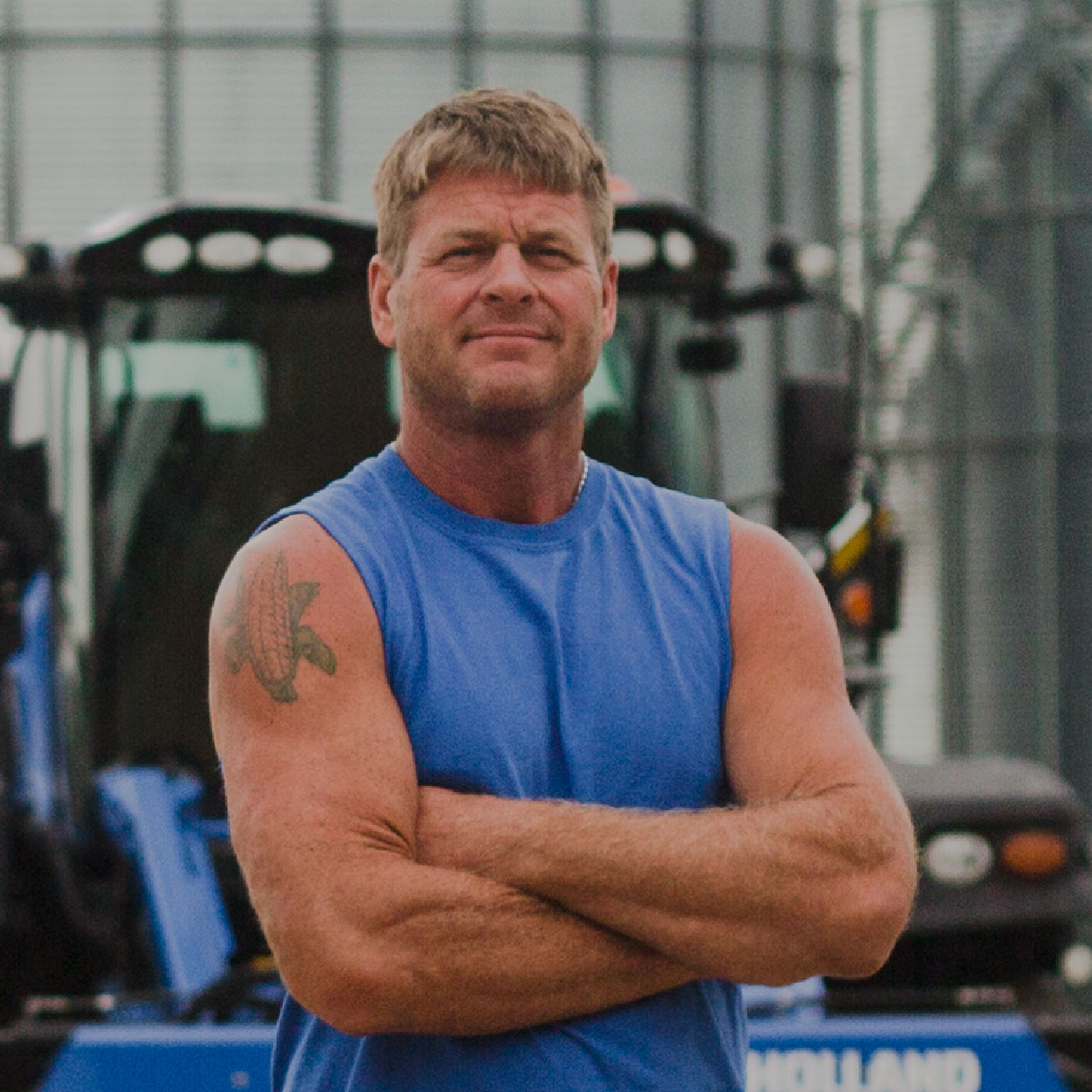 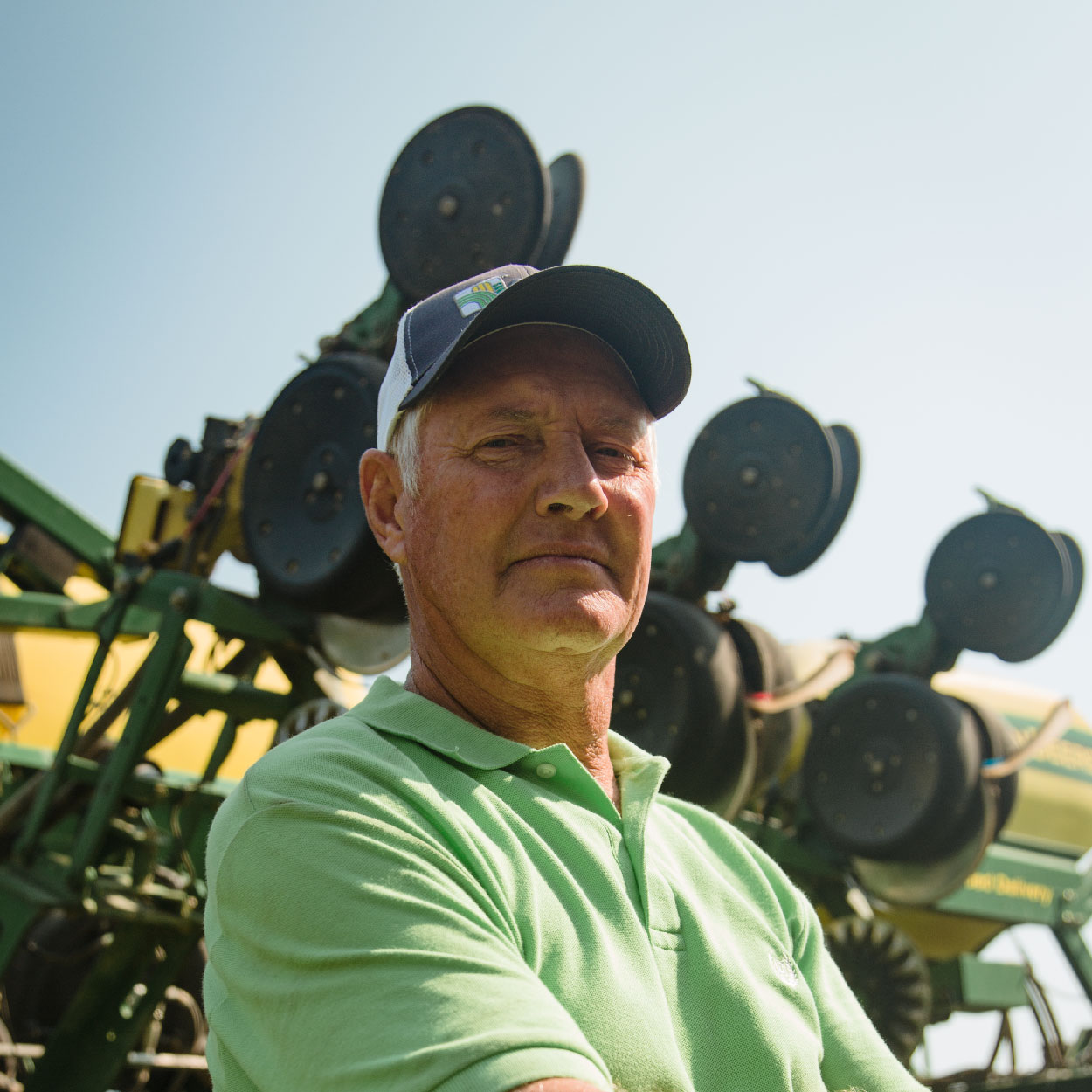 Terry Vissing farms 1100 acres of corn, soybeans, wheat and sorghum in the hills of Southern Indiana. In 2014, Terry won 2nd place in the state of Indiana with a high yield of 295 BPA and in 2016 won 1st place in the state of Indiana with a bin busting 288 BPA. Also, in 2016 Terry placed 3rd nationally in the NSP sorghum contest. In 2018, A6579VT2PRO performed with 323.8 BPA on No-Till/Strip-Till Non-Irrigated soil and placed 3rd in the state. Terry rounded out the decade with A641-06VT2RIB, placing 1st in the state in the No-Till Non-Irrigated Class. Terry is currently experimenting with new practices to push yield production on his farm.